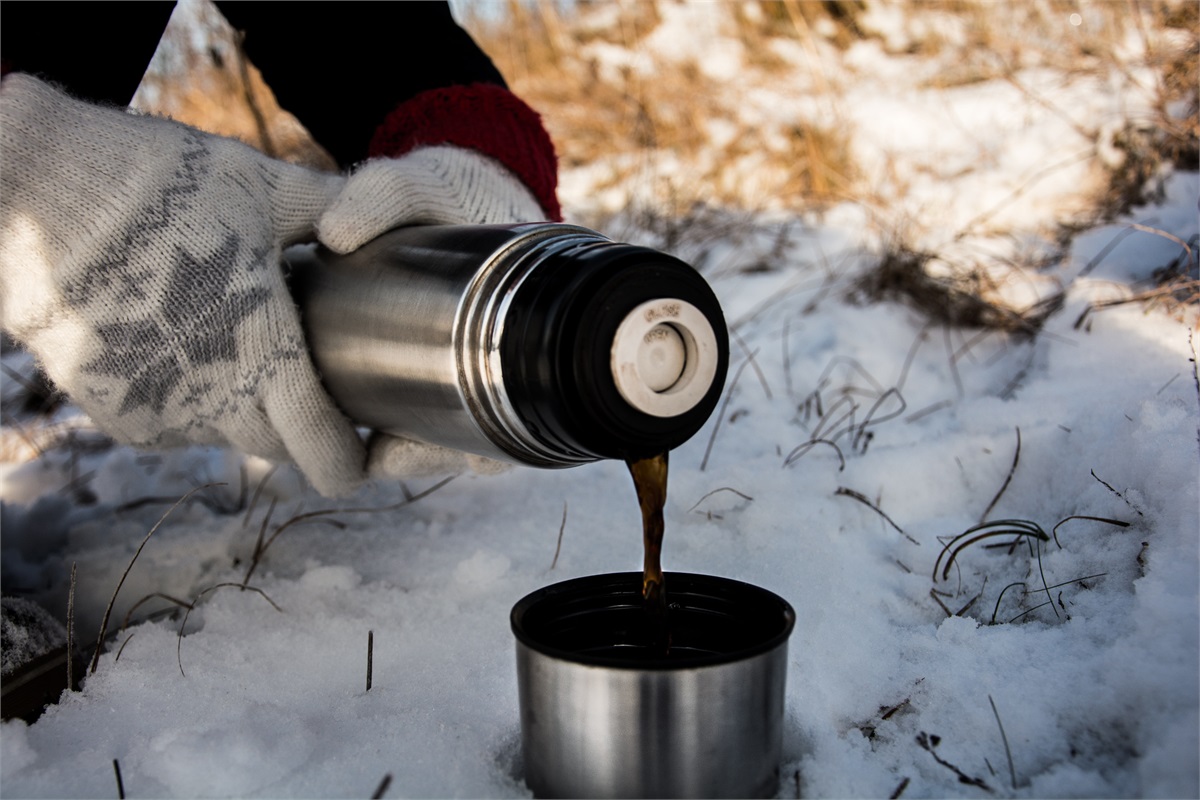 Weekly update: How to make the most of Covid Winter