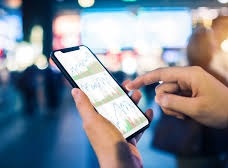 As July comes to a close, we saw a big week for economic data. It has become clear that the broad economy is slowing down since the resurgence of Covid-19 cases, hospitalizations and deaths since mid-June.. Tech continues to be a bright spot in the markets. Many of the large tech companies announced their earnings this week; expectations for these stocks were sky high and they still beat estimates! We summarize below the second-quarter GDP numbers, plus earnings reports from several large U.S. companies. 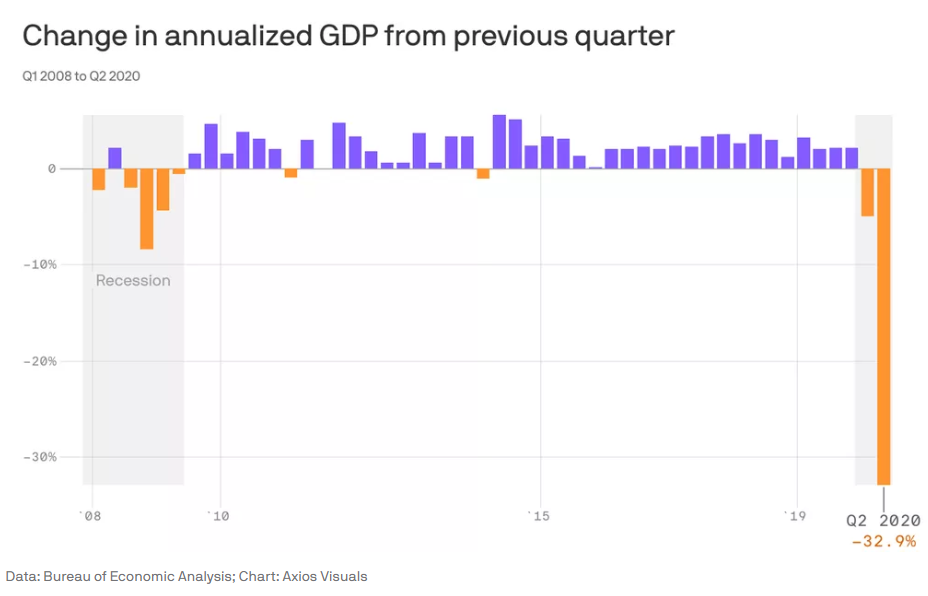 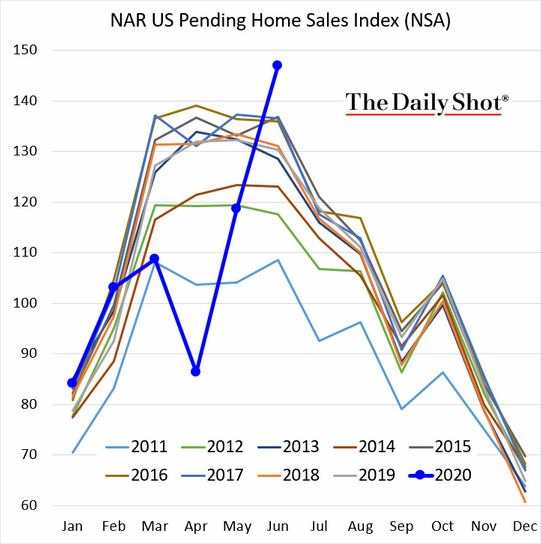 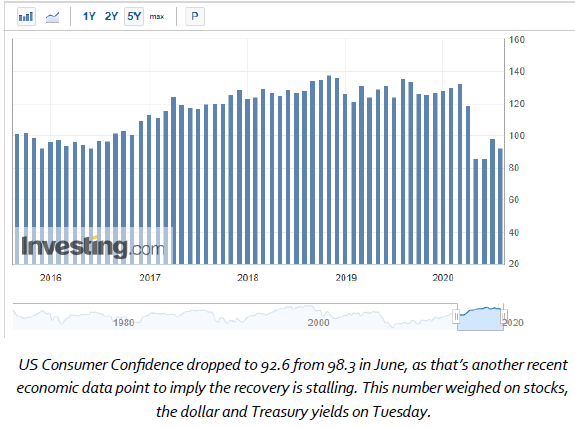 Representative John Lewis, a giant of the Civil Rights Movement, was remembered at his funeral on Thursday by former Presidents. George Bush said, “He’s been called an American saint, a believer willing to give up everything, even life itself, to bear witness to the truth that drove him all his life: that we could build a world of peace and justice, harmony and dignity and love.” In that spirit, we are inspired to look for places in our own communities to make a difference, and to share harmony and love our neighbors.

We also want to take this opportunity to tell you that we are especially thankful this year for your presence in our lives, sharing your thoughts, your worries, and your stories. We hope you will continue to include us in the ranks of family, friends, and neighbors you can always call on for support.