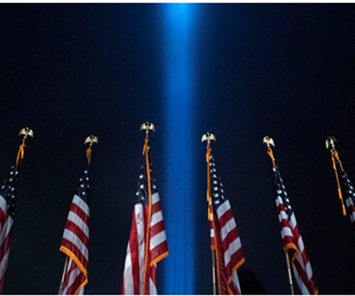 Weekly roundup: Is the bond market outperforming stocks this year?

We close this week with some quick reminders, some economic indicators, a roller coaster ride, some startling statistics, and Congress still deadlocked on a stimulus bill. As always, please feel free to forward this information to those you feel would benefit.

Economic Indicators: Inflation is in the spotlight this week, with a chart of the year-to-date inflation by category (through August 2020). (Jill Mislinski) 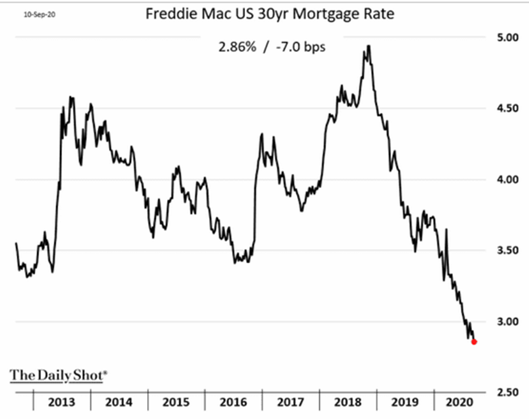 Startling disparities: Job losses have been concentrated in industries such as travel, restaurants, and recreation, which are disproportionately staffed by lower-income Americans, often women and people of color. Employment among those with a college degree has nearly fully returned to pre-pandemic levels. 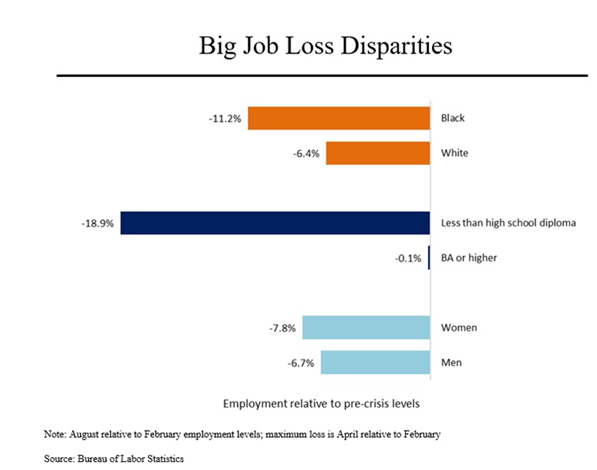 Government budget and stimulus status update: The House of Representatives passed a $3 trillion stimulus plan in June, but the Senate has not been able to get agreement on any kind of plan. A ‘skinny plan’, meaning spending of less than $1 trillion, was rejected yesterday. Meanwhile, the Federal Reserve has kept interest rates low, which is a form of stimulus. The Fed’s efforts will not be enough to support the economy alone, said Fed Chairman Jay Powell; significant spending is necessary.

As we wish you a wonderful weekend, we stop to remember 9/11 – an event, and lost lives, we will never forget: