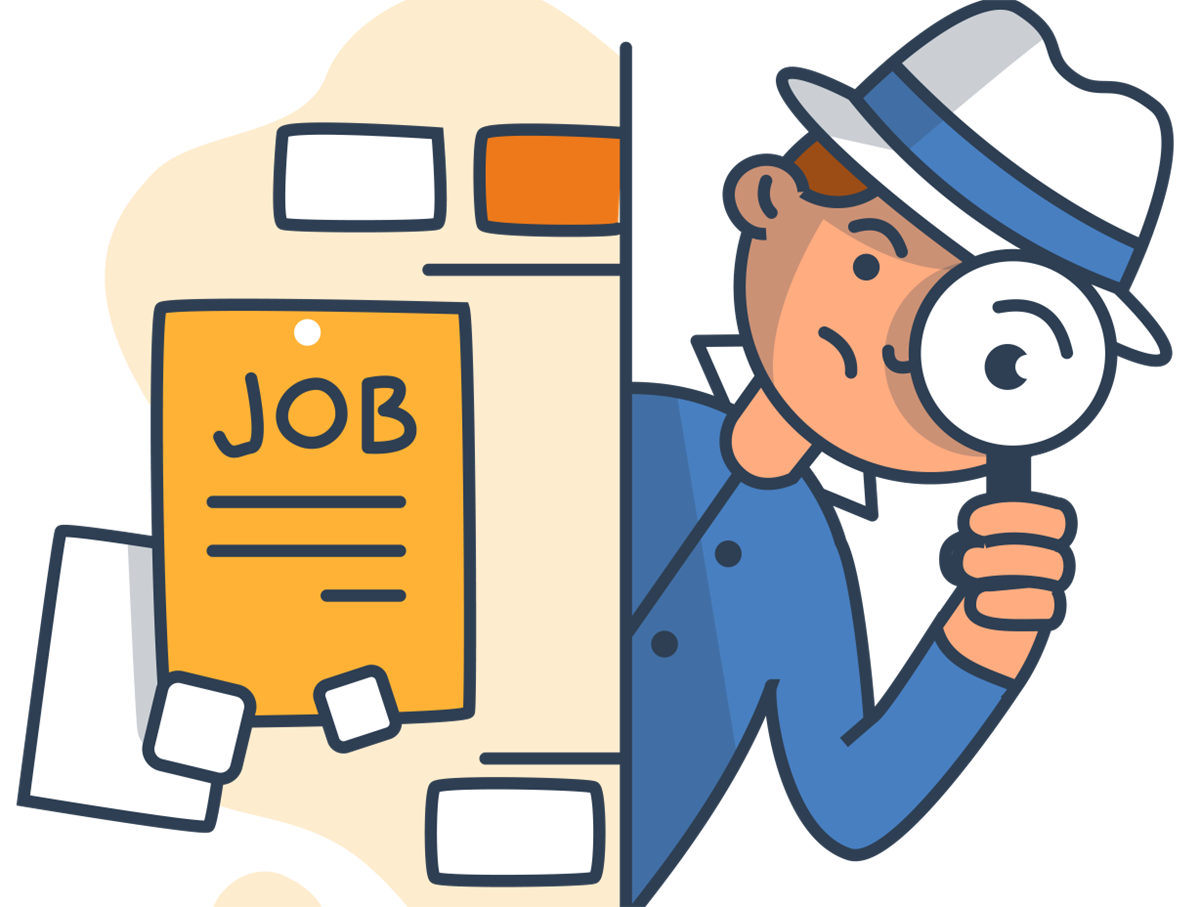 It is finally a lovely day in Cincinnati, but we know the weather where you live is smoky (California), very stormy (east coast), and very hot (Utah)! Wishing everyone a very good weekend, wherever you are! There were a few pieces of optimistic news about American life this week! We’ll dive in to that to get started.

Moving in a Positive Direction 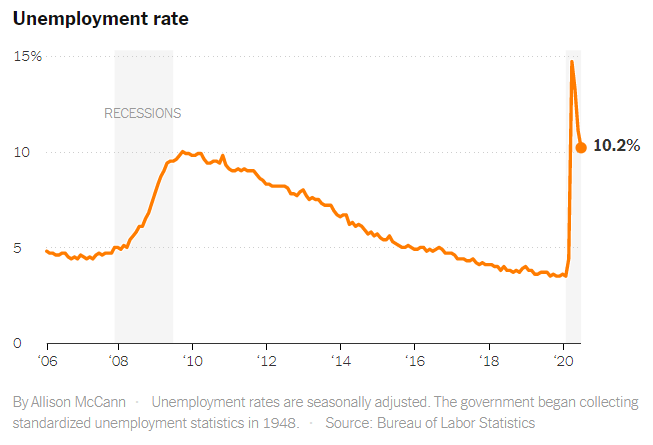 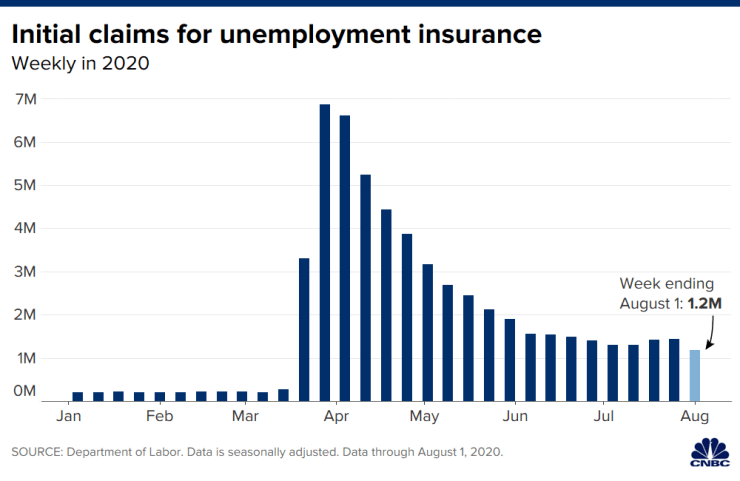 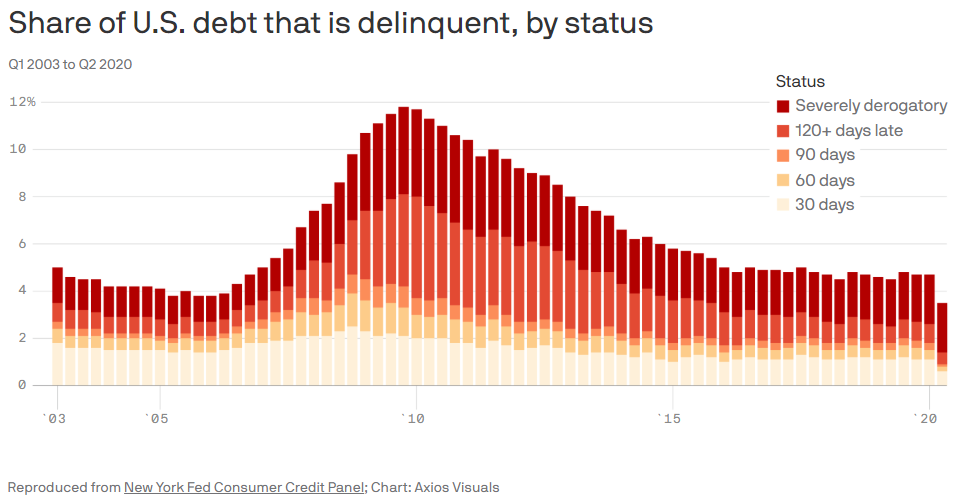 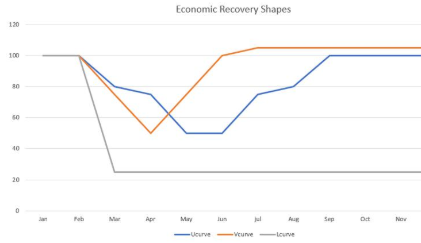 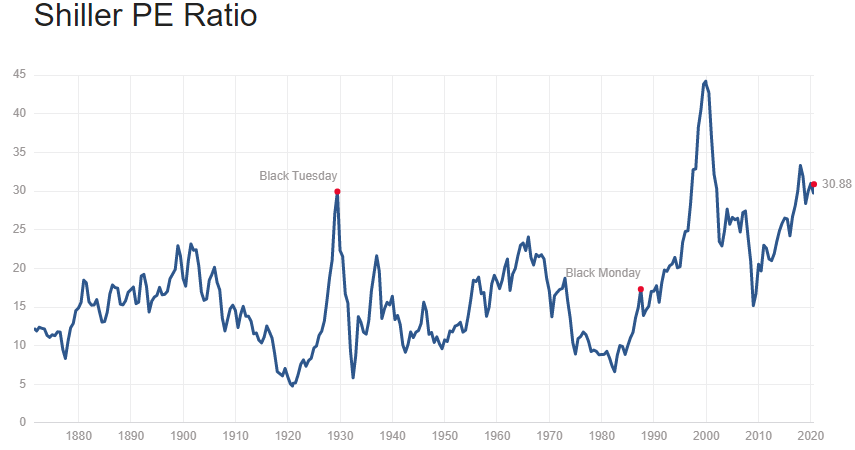 This week’s bonus content is a new car! GM revealed its first electric vehicle that will use the company’s new Ultium battery system and modular platform, which will underpin the 20 electric vehicles that GM plans to launch by 2023. This first vehicle is the Cadillac Lyriq, shown below.